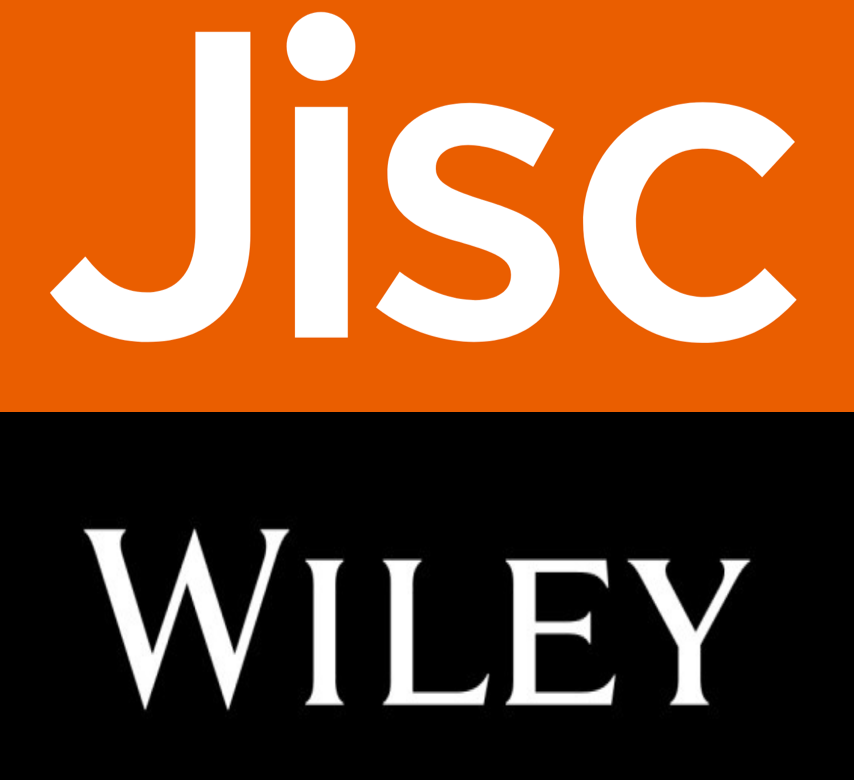 We have been informed that the Wiley Jisc read and publish agreement overall fund has been drawn down more quickly than initially projected. As a result, Wiley has estimated that restrictions will need to be introduced at the end of June 2021 which limits OA publishing to UKRI/Wellcome funded articles only.

This has not yet been confirmed, and Wiley will continue to monitor the fund but this is an early warning that some sort of restrictions will be placed on the Wiley-Jisc read and publish agreement later in the year.