Today Sunday 21st November was a midwifery dominated day today.  This lunchtime a interdisciplinary team from CMMPH (Centre for Midwifery, Maternal & Perinatal Health) at BU and the University of Exeter submitted a research proposal to the ICM (International Confederation of Midwives) on Midwife-Led Birthing Centres in Low- and Middle-Income  Countries.   As a personal observation: whoever thought that setting the submission deadline for a Sunday was a good idea has no respect for researchers’ work-life balance! 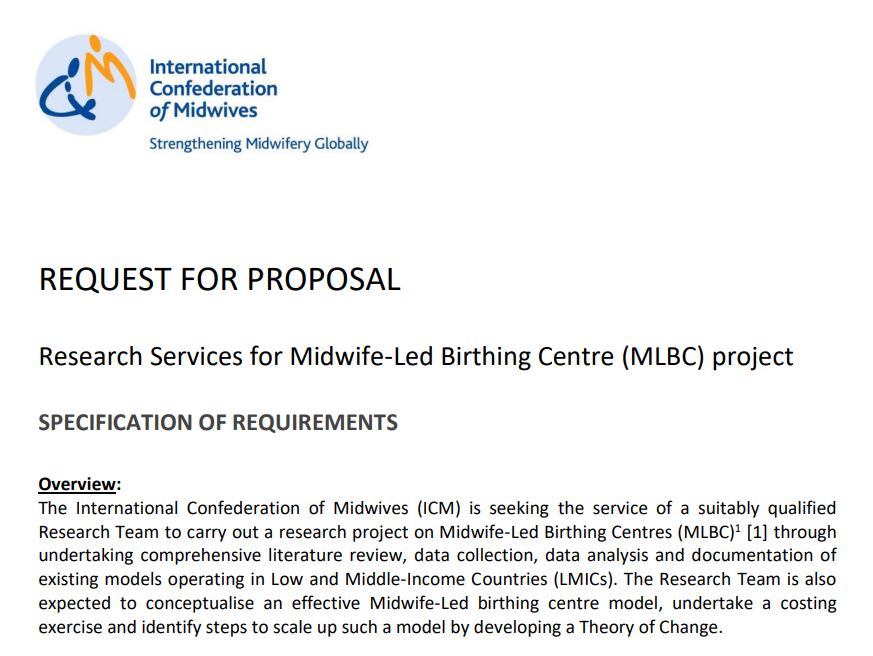 This afternoon many of us attended the  March with Midwives vigils which were held nationwide in the UK to highlight issues with midwifery staffing and working conditions.  The March with Midwives vigil took place in 50 towns and cities, as a vigil to make the general public and politicians aware about the maternity crisis.  In Poole Park it attracted over fifty people. 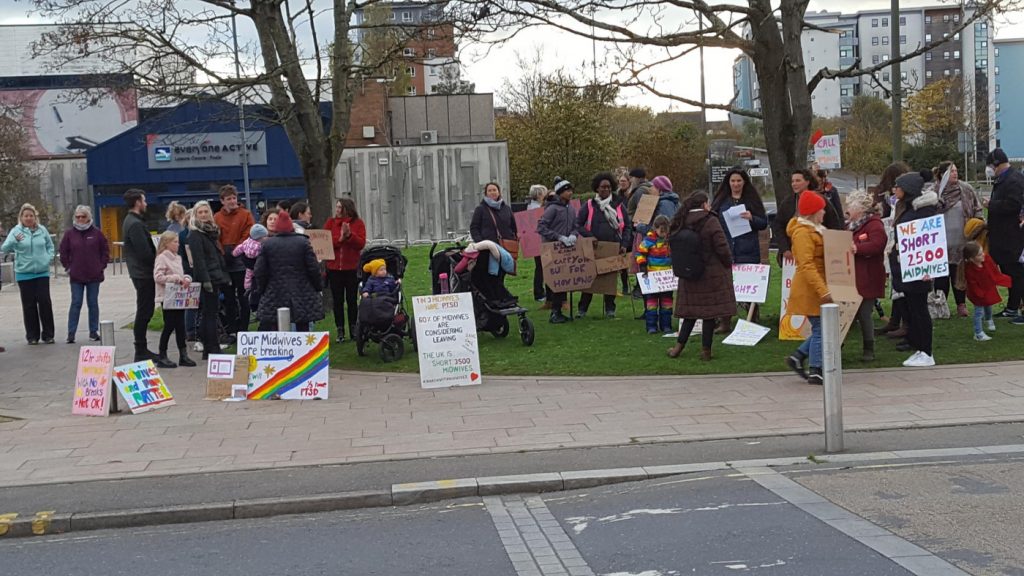