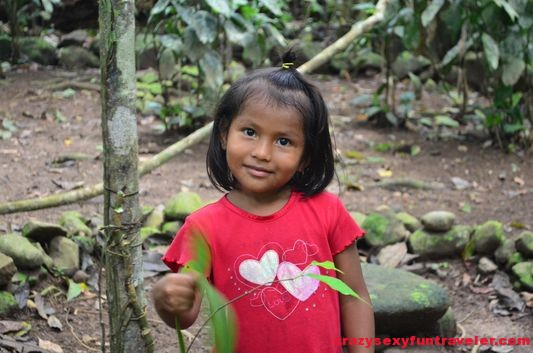 In Costa Rica and Malaysia, Professor Sarah Ashencaen Crabtree and Professor Jonathan Parker are leading a project focussing upon the inclusion of indigenous people’s voices in the UN Sustainable Development Goals. Inspired by their earlier study exploring the impact of industrialised environmental degradation affecting Malaysian indigenous people, they found that indigenous Costa Ricans face different problems. For both, exploitation of traditional indigenous land occurs through social policy drivers prioritising State profits. These consequently hold potentially serious implications for the future survival of indigenous lifestyles and their social and cultural integrity, which are based on traditional indigenous territories, access and use of these. The UN Declaration of Indigenous People notes that indigenous rights are inherently connected to indigenous territories as cultural capital. 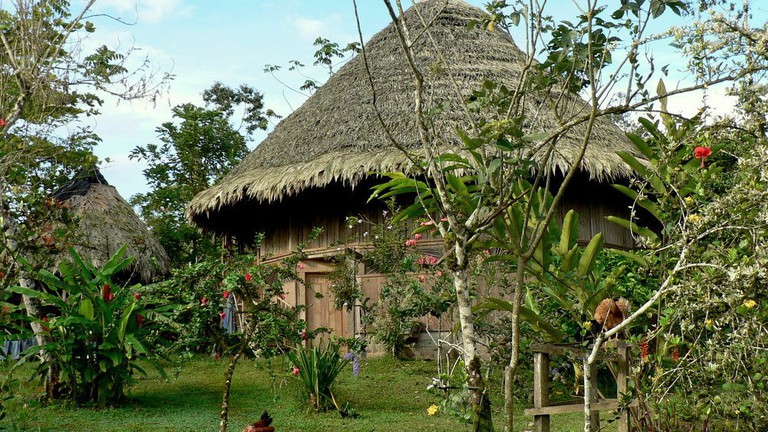 The research team is composed of social scientists, cultural-linguists and (ethno) botanists from four main collaborating universities: lead HEI Bournemouth University, the UN Mandated – University for Peace, Costa Rica, National University – Universiti Kebangsaan Malaysia, National University – Universidad de Costa Rica. University of Wisconsin-Milwaukee, USA provides advisory input. Two of the team members are Indigenous groups and are either directly members of the communities under study or have very loose working and personal links with them. This has facilitated the study to a crucial degree and ensured that an equitable and responsive working relationship of shared responsibility, accountability and effective communication loops was established from the beginning.

The team believe that the study holds untapped potential for transformatory ideas and actions, peacefully bringing about change and development via genuine hearing of the voices and needs of indigenous communities. The study seeded many ideas among both communities, where Malaysian indigenous peoples were very excited to learn about the local and State government representation by and for Indigenous people in Costa Rica, this has galvanised their awareness of how national policies can be influenced and shaped. The socio-economic viability of Indigenous lifestyles was also affirmed in these encounters, with some very useful examples of Indigenous agrarian cultivation was identified with regards to food crops and pharmaceutical crops.