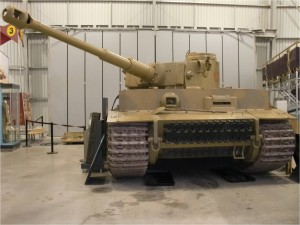 Subject of this study 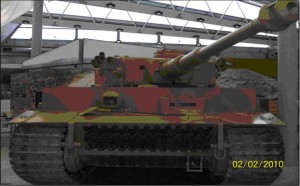 Subject of this study

In a separate research additional work has led to state-of-the-art novel sensor design and has been recently patented (GB2018/053368). A framework of remote sensing techniques have been developed and has been adopted by Analatom Inc. USA which are successfully applied in several key installations in the US. 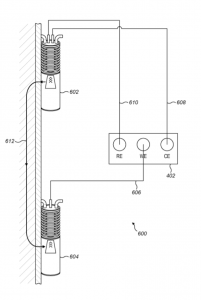 Since 2009 a suite of numerical models – and published algorithms and methodologies that have enabled other researchers to reproduce the methods – have been developed at NanoCorr, Energy & Modelling (NCEM) Research Group (previously SDRC[1]) to simulate corrosion failures in large complex engineering structures and to predict averaged material properties, typically measured in laboratory experiments, such as hardness and corrosion resistance.

Experimental work at NCEM was started in 2009 with a focus on corrosion issues and expanded to multidisciplinary research with new grants from several key stakeholders into wear-corrosion, nanocoating failure, fracture mechanics, in-situ and remote sensing techniques. This research was led and conducted by Professor Zulfiqar A Khan and his team including Dr Adil Saeed, Dr Mian Hammad Nazir, Dr Jawwad Latif and several other PGRs and Post Docs.

At the start of project, research was conducted to analyse corrosion and tribological failures in The Tank Museum Bovington military tanks. Based on collected data, (3.5 years of live data, over 153k data points) numerical models were developed for simulating corrosion failures in nonconductive polymeric coatings applied to large engineering structures such as automotive and aerospace applications. These models represented the failing structure as bending cantilever beam subjected to mechanical and/or thermal loading which produces both residual and diffusion-induced stresses in beam. These numerical models were later extended to include nano-composite metal and sea water resistant coatings. 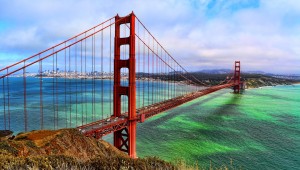 These structures are affected by corrosion 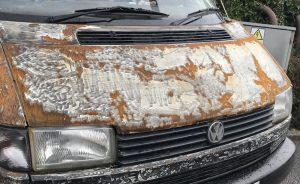 Coating delamination issues due to corrosion

This research has developed state of the art cells fabricated by using a special magnetic aluminium compound, which is highly electrically conductive and resistant to corrosion. The research has commissioned for deploying this novel sensing technology for micro-defects detection, corrosion rate measurement and condition assessment of defective coatings. This technology has been successfully tested and commissioned in automotive, hazardous compartments with polymeric coatings and bridges to assess their coating condition in terms of their structural integrity. Post design testing involved the installation of these cells, running diagnostics, data acquisition, and macro-graphs to predict structural defects and the resulting corrosion rate. Taking above research further, an NDT apparatus for use in sensing the electromechanical state of an object was invented to monitor the health/condition of coatings.

Further details can be found in [1, 2, and 3]. If you have interest in the above subjects or have questions and would like to discuss then contact Professor Zulfiqar A Khan.