My music was programmed at two international electroacoustic music festivals this summer. Fleeting Strands (2011) appeared at the New York City Electroacoustic Music Festival (NYCEMF) 2021 in June, this year taking pace online due to the pandemic. 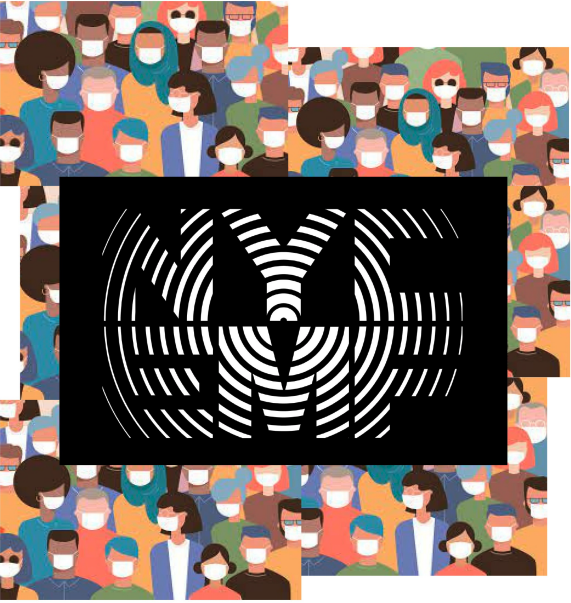 It’s great to see this older composition of mine continuing to be programmed. It is composed from sound recordings made whilst visiting the coasts of Norfolk and Devon. Occasionally the sources are revealed (the sea, rocks, cave ambiences, boatyards, church bells, an open fire), but the music is really concerned with the different spaces encountered on a journey of transformed realities and shifting perspectives.

And in August a more recent composition, Traces of Play (2017), was performed at the prestigious Futura Festival 2021 in Crest, France. Futura is one of the major festivals of electroacoustic music in Europe, and it was an honour to have my music included on the programme. 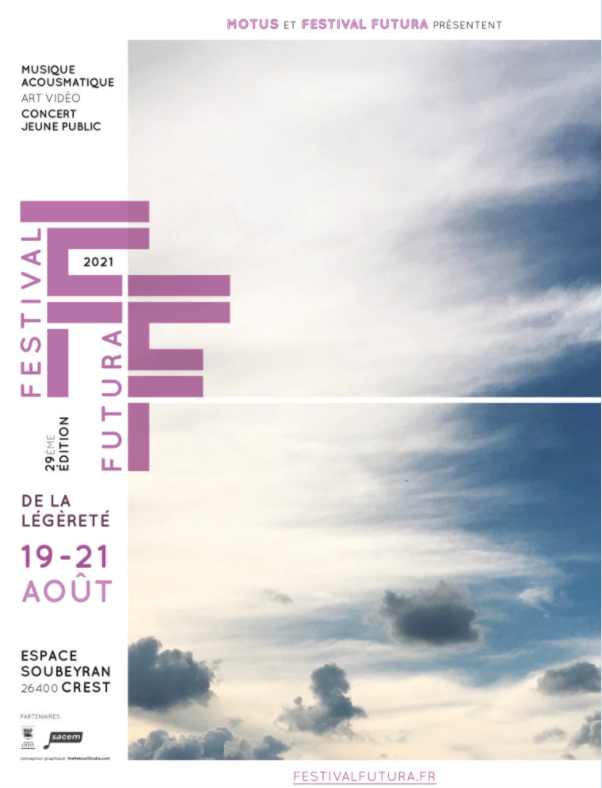