According to the latest news published on Research Professional, Members of European Parliament (MEPs) have formally signed off on the EU’s 2021-27 R&D and space programmes, as well as the post-Brexit EU-UK trade and cooperation agreement through which the UK will associate to the R&D programme, Horizon Europe.

Horizon Europe and the European Institute of Innovation and Technology, which draws funding from the R&D programme to support innovation but has separate legislation, were both approved by enormous majorities in European Parliament votes on 27 April.

Horizon Europe will have a budget of €95.5 billion, of which the EIT will get about €3bn. The legislation for both programmes was designed so they could start working from 1 January, although their formal sign-off will pave the way for grants to start being awarded. 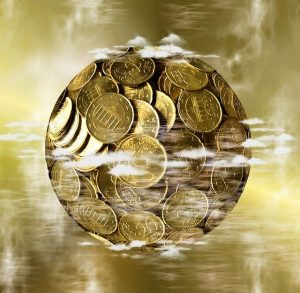 The Parliament also voted by 660 votes to five in favour of the trade and cooperation agreement that defines the terms for the future EU-UK relationship. It was agreed by negotiators in December and had already provisionally entered into force.

Only the formality of a further behind-the-scenes sign-off is now needed to complete UK association to Horizon Europe, which will grant the country near-full participation rights in exchange for full provision of the funding for any grants won, as well as an administration fee.