The Horizon Europe Regulation was published on 12 May and we were expecting to see the first Work Programme published by the European Commission in the same week. However, since then, the publication has been delayed several times, and while some calls have already opened and closed (ERC, emergency COVID-19, EIC), most of the main calls have not been published. 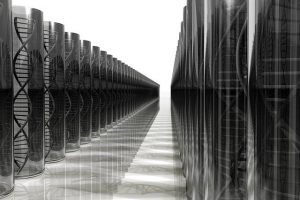 According to UKRO, the reason for this delay is the on-going discussions on eligibility criteria for certain topics in specific Work Programme parts, related to whether topics in selected areas will be open to the participation of Associated Countries. A positive vote on the Horizon Europe Work Programme by Member States this week would allow a publication within the next two weeks.

If the Work Programme is agreed by mid-June, as currently expected, the European Commission will organise online info sessions on the first calls at the end of June or the beginning of July. If there is a further delay, the timetable for calls might need to be revised more substantially.

UKRO understands that the European Commission wants to maintain a period of at least three months between the opening of calls and respective deadlines. If the Work Programme is agreed by mid-June, and calls launch simultaneously, this will mean a delay of a few weeks to deadlines compared to the original schedule where calls would have been launched in mid-March.

This delay of the calls does not affect UK participation and UK entities have already started participating in the first Horizon Europe calls or are in the process of submitting proposals. UK entities can apply to the calls once they open, as confirmed by the European Commission.