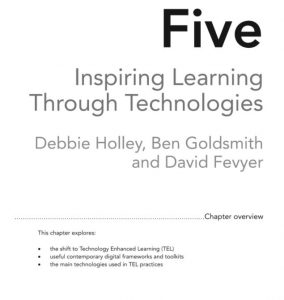 And just a three days ago Emerald Publishing published a chapter on external examining in The Role of External Examining in Higher Education: Challenges and Best Practices.  The chapter ‘Acting as External Examiners in the UK: Going Beyond Quality Assurance’ [2] is co-authored by Prof. Edwin van Teijlingen in the Centre for Midwifery, Maternal & Perinatal Health (CMMPH) and FHSS Visiting Facutly Prof. Padam Simkhada (University of Huddersfield) and Dr. Amudha Poobalan (University of Aberdeen). 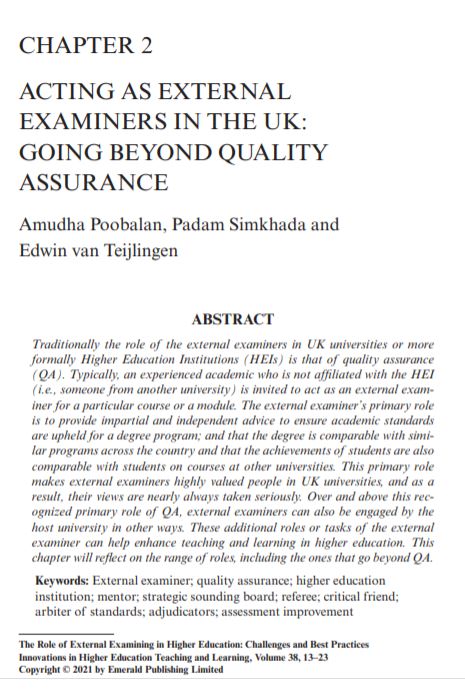 Keith Williamson from Avonbourne College provided an inspirational lecture on how they are changing the way their pupils learn.  This involves programmes such as ELLI (Effective LifeLong Inventory).

Keith explained how research has shown that those with fixed mindsets tend to underachieve, can be afraid of failure, and tend not to put the effort in, ignoring feedback and feeling threatened by others achievements.  Whereas those with a growth mindset recognise that intelligence is malleable.

Keith explained the theory is based around five learning dispositions: resilience (emotional), resourcefulness (cognitive), reflectiveness (strategic), relationships (social), and risk (engaging).  The lecture finished on a positive note with a video of a pupil talking about how the programme had changed the way she learnt and had improved her grades.