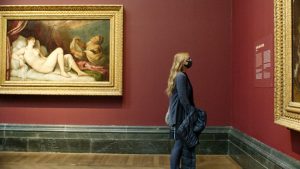 In late March, the BBC launched Culture In Quarantine across television, radio and online, to give the nation access to the arts at a time when it needs it the most. Providing extraordinary access to shuttered exhibitions, performances and museums, a virtual book festival and much more.

This week, Culture In Quarantine turns its attention to our museums and art galleries and the arts and humanities research community are asked to get involved! 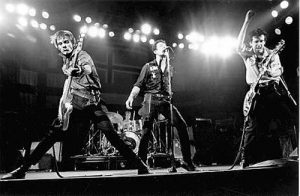 Please get involved by sharing public-friendly outputs from your research projects that have a connection to museums and galleries. Think about including visual assets, such as imagery and video, or linking to public-friendly resources.

Please include the following hashtags and handles, so that you have the best chance of your content being shared or reposted by the BBC and the AHRC:

AHRC want to hear from you!

Do you have a great digital asset which could be published on BBC Culture in Quarantine? If so, please contact the engagement team at the AHRC via engage@ahrc.ukri.org who are working to supply AHRC-funded research content to the BBC.