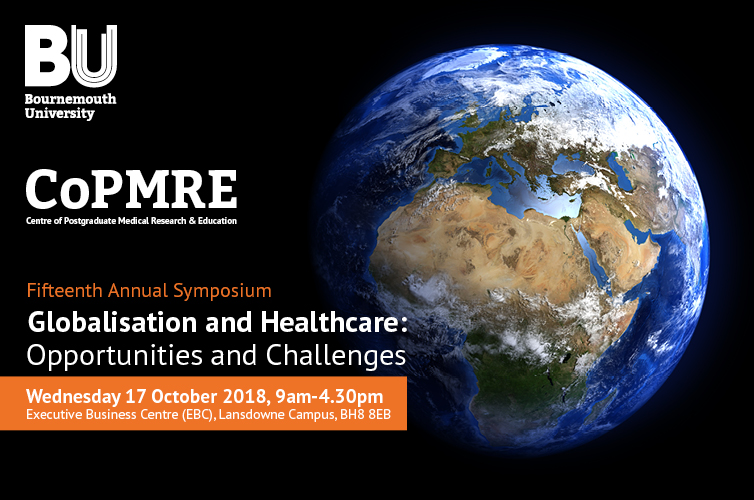 Places are going fast for our conference next month.  See full programme here. If you would like to secure a place please register here.

Damien Hinds gave a speech at the Resolution Foundation on 31st July.  The story was widely trailed in the media  – it had a big focus on early years and on access to HE.

Mr Hinds said, in the speech in London, that this early gap had a

The Department for Education says 28% of children in England do not have the required language skills by the end of Reception.

The OfS have confirmed that they are inviting tenders for an independent Evidence and Impact Exchange (EIX) – a ‘What Works Centre’ to promote access, success and progression for underrepresented groups of students.

Kim Hackett, the REF Director at Research England, has written for Wonkhe on REF myths following last week’s publication of the REF 2021 guidance.

She deals with the following myths:

And invites comments on other myths that need to be busted.

John O’Leary, Editor of The Times and Sunday Times Good University Guide, wrote a blog for the Office for Students on NSS.  Some excerpts:

Wonkhe have published some analysis and some interactive visualisations.

The Home Affairs Committee have published an interim report, Policy options for future migration from the European Economic Area, which recommends that the Government should build migration consensus and engage in open debate and warns all those involved in the debate not to exploit or escalate tensions over immigration in the run up to withdrawal agreement.

The Committee is waiting on the Migration Advisory Committee’s (MAC) report in the autumn before making further recommendations, they stress that the Government ideally should not make final decisions on the majority of immigration policy in advance of the

The Committee has criticised the Government’s failure to set out detail on post-Brexit migration policy or to build consensus on immigration reform despite having over two years since the referendum in which to do so. Continued delays to the publication of the White Paper on Immigration and the Immigration Bill has meant there is little indication of what immigration policy will be. Despite the fact that the issue was subject to heated and divisive debate during the referendum campaigns in 2016 the Government has not attempted to build consensus on immigration reform or consult the public over future migration policy in the two years since. The Committee believes this is a regrettable missed opportunity.

Interim findings and recommendations include:

“Immigration was one of the central issues during the referendum and it divided the country, but sadly there has been no attempt by the Government to hold any kind of sensible debate on it or build any kind of consensus on immigration since. That is deeply disappointing and it has left a vacuum—and it’s really important that people don’t exploit that again.

We found there were a much wider range of possible precedents and options for immigration reform than people often talk about – including options that could be combined with participation in the single market – that we believe the Government should be exploring further now.”

Nick Hillman has written a blog for HEPI on the cost of the student loans system.

Mary Stuart, VC of the University of Lincoln, has written for Wonkhe on 21st Century Challenges.  She looks at three drivers of change, technology, geography and globalisation and what she calls a “legitimation crisis” – the rise of populism and ant-establishment movements.

Adam Wright, Deputy Head of Policy (Higher Education and Skills) at the British Academy has written for Wonkhe on the market in HE.

His conclusion is that we need a new paradigm based on collaboration.

New consultations and inquiries this week:

Last week saw the publication of the latest paper by Faculty of Health & Social Sciences (FHSS) staff.  This paper ‘Identifying the gaps in Nepalese migrant workers’ health and well-being: a review of the literature’ was co-authored by BU’s Dr. Pramod Regmi and Prof. Edwin van Teijlingen [1].   The authors argue that the health and well-being of migrant workers from low-income countries is often neglected in travel medicine. This article uses Nepal as a case study to highlight key issues affecting this particular group of international travellers.

Migrant workers who are generally healthy appear to be similar to tourist travellers in regarding sexual health as a key issue related to being abroad. Risky sexual behaviour increases in individuals separated from their usual sexual partners, away from their own communities and families, leading to the so-called ‘situational disinhibition’. Considering the recent media coverage of deaths and injuries among migrant workers in the Middle East, it is interesting to see that their sexual health is more prevalent in the research literature. This article reminds us that travel medicine should provide more emphasis to the health and well-being of migrant workers as a highly vulnerable group of travellers with additional impact on the health of those left behind. Since late 2015 the world strives to achieve towards the Sustainable Development Goals (SDG). The SDGs bring together the social, economic and environmental aspects of development. There are 17 SDGs sub-divided into 169 targets. One of these 17 goals focuses specifically on health, namely to “ensure healthy lives and promote wellbeing for all at all age”. SDG devotes 13 health-related targets to diverse population health and wellbeing issues including maternal and child health, communicable disease including HIV, non-communicable diseases, substance use, traffic accidents, universal access to sexual and reproductive health, and sanitation.

Nepal is one of the many countries that have signed up to the SDGs. This week BU researchers Dr. Pramod Regmi, Prof. Vanora Hundley,  Prof. Edwin van Teijlingen, FHSS, PhD students Sheetal Sharma and Preeti Mahato, and BU Visiting Faculty Prof. Padam Simkhada (Liverpool John Moores University) published an editorial under the title ‘Sustainable Development Goals: relevance to maternal & child health in Nepal’ [1]. This editorial written by health researchers working in Nepal highlights some of the weaknesses in the country’s health care system.   These key problems include the persistence of inequalities in health and the limited access to health services and the low uptake of care in many poorer populations especially in the more remote rural regions. For instance, only about one in nine of the poorest women deliver their babies with the aid of a skilled birth attendant (SBA), whilst 81.5% for the richest women benefit form a SBA. Therefore, this editorial stresses the need for a continuum of health care services to be available across the country and for all sections of the society. Moreover, we can only assess whether a country has reached all or any of the SDGs if there is systematic monitoring and regular review of interventions at all levels. Hence, Nepal should develop measureable and time-bond indicators to track its progress towards the SDGs. The country will need support from development partners in both its attempts to achieve the SDGs as well when it tries to collect and analysis data to assess its progress.