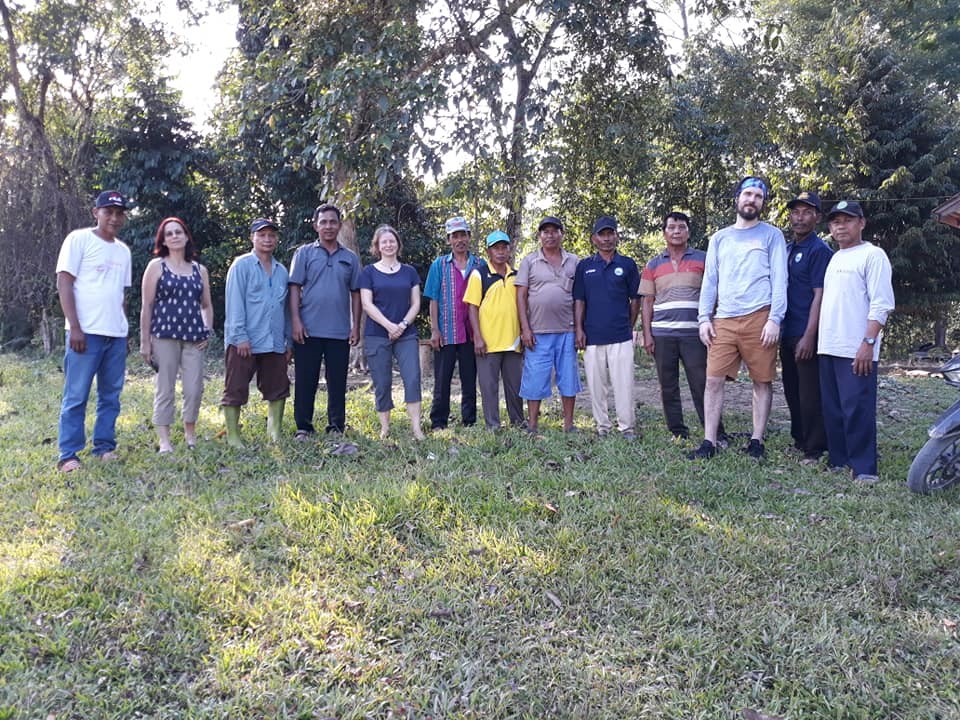 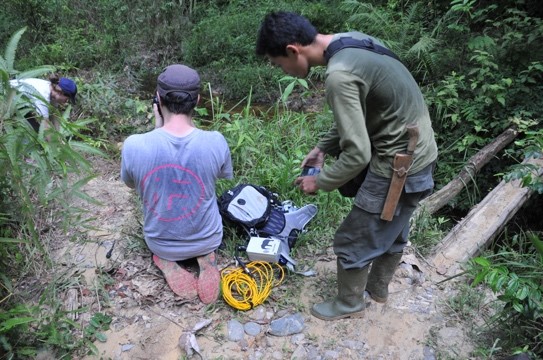 In 2018-19, Professor Amanda Korstjens started a project to support local communities in Sumatra, Indonesia in their efforts to protect wildlife and rainforest environments. Collaborators include Dr Abdullah from Universitas Syiah Kuala, Rudi Putra from Forum Konservasi Leuser, Matt Nowak from Sumatran Orangutan Conservation Programme, and the Aras Napal community group. The research was developed based on the requests of the partners.

The project has resulted in a greater understanding of the issues surrounding human-wildlife conflict in the region and its impact on the communities is helping conservation organisations in their work. For example, with community conservation group Aras Napal 242, the research team developed a guide of local animal species and a poster to help them promote the area for local tourism and crop-foraging mitigation guides (links on the website https://go-leap.wixsite.com/home/publications). 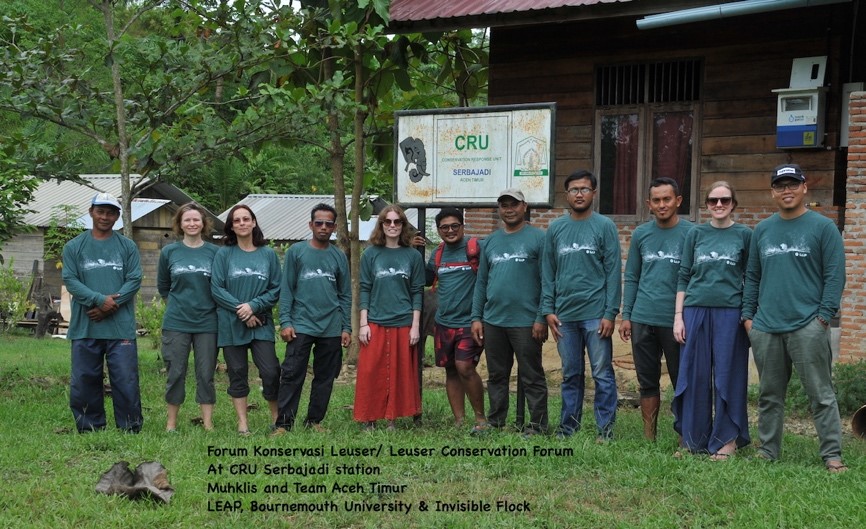 Pippa Gillingham from the School of Applied Sciences has co-authored a new study, led by scientists at the University of York, which has shown how birds, butterflies, other insects and spiders have colonised nature reserves and areas protected for wildlife, as they move north in response to climate change and other environmental changes.

The study of over 250 species is published online by the Proceedings of the National Academy of Sciences of the USA (PNAS). The conclusions were based on the analysis of millions of records of wildlife species sent in predominantly by members of the public.

Many species need to spread towards the poles where conditions remain cool enough for them to survive climate warming. But doing this is complicated because many landscapes across the world are dominated by human agriculture and development, which form barriers to the movement of species.  The mainstay of traditional conservation has been to establish protected areas and nature reserves to provide refuges against the loss of habitats and other threats in the surrounding countryside.

But this method of nature conservation has been questioned in recent years, partly because of continuing degradation of habitats in reserves in some parts of the world.  Increasingly, however, the value of protected areas is being question because climate change is taking place – wildlife sites stay where they are while animal species move in response to changing conditions.

However, the new research shows that protected areas are the places that most animal species colonise as they spread into new regions. “Protected areas are like stepping stones across the landscape, allowing species to set up a succession of new breeding populations as they move northwards,” said lead author Professor Chris Thomas, of the University of York.

Co-author Dr Phillipa Gillingham, now a Lecturer in the School of Applied Sciences at Bournemouth University, calculated that species are on average around four times more likely to colonise nature reserves than might be expected.  “For the seven focal species of birds and butterflies that we studied in greatest detail, 40% of new colonisations occurred in the mere 8.4 per cent of the land that was protected,” she said.  “Similar patterns were observed among more than 250 invertebrate species.”

But the study showed that species vary greatly in how much they need reserves.

“Some species, such as the Dartford Warbler and Silver-Spotted Skipper butterfly, are largely confined to nature reserves,” said Dr David Roy, of the NERC Centre for Ecology & Hydrology. “Whereas others like the Nightjar and Stone Curlew are less dependent on these sites.”

Dr Richard Bradbury, of the RSPB, said: “Sites of importance for wildlife stand out like beacons in otherwise impoverished landscapes. This study shows that the hugely important role they play now will continue undiminished in the future. Protecting these arks, as well as restoring and re-creating new ones where we can, will provide the vital network enabling more species to survive the spectre of climate change.”

“This study is a great example of how volunteer recorders and national monitoring schemes together provide the information to answer key conservation questions of global importance, such as how we can help wildlife cope with climate change,” said James Pearce-Higgins of the British Trust for Ornithology. “Only through the dedicated effort of so many people can we undertake the scale of long-term monitoring required.”